Meurig became a research fellow in Mathematical Biology in 2016, after completing his PhD and Teaching Fellowship at the University of Birmingham. Meurig’s research is focussed on the generation of new algorithms for the automatic detection and analysis of sperm flagellum, as well as the use of mathematical modelling and computation to better understand the swimming behaviour of sperm in complex non-Newtonian environments. 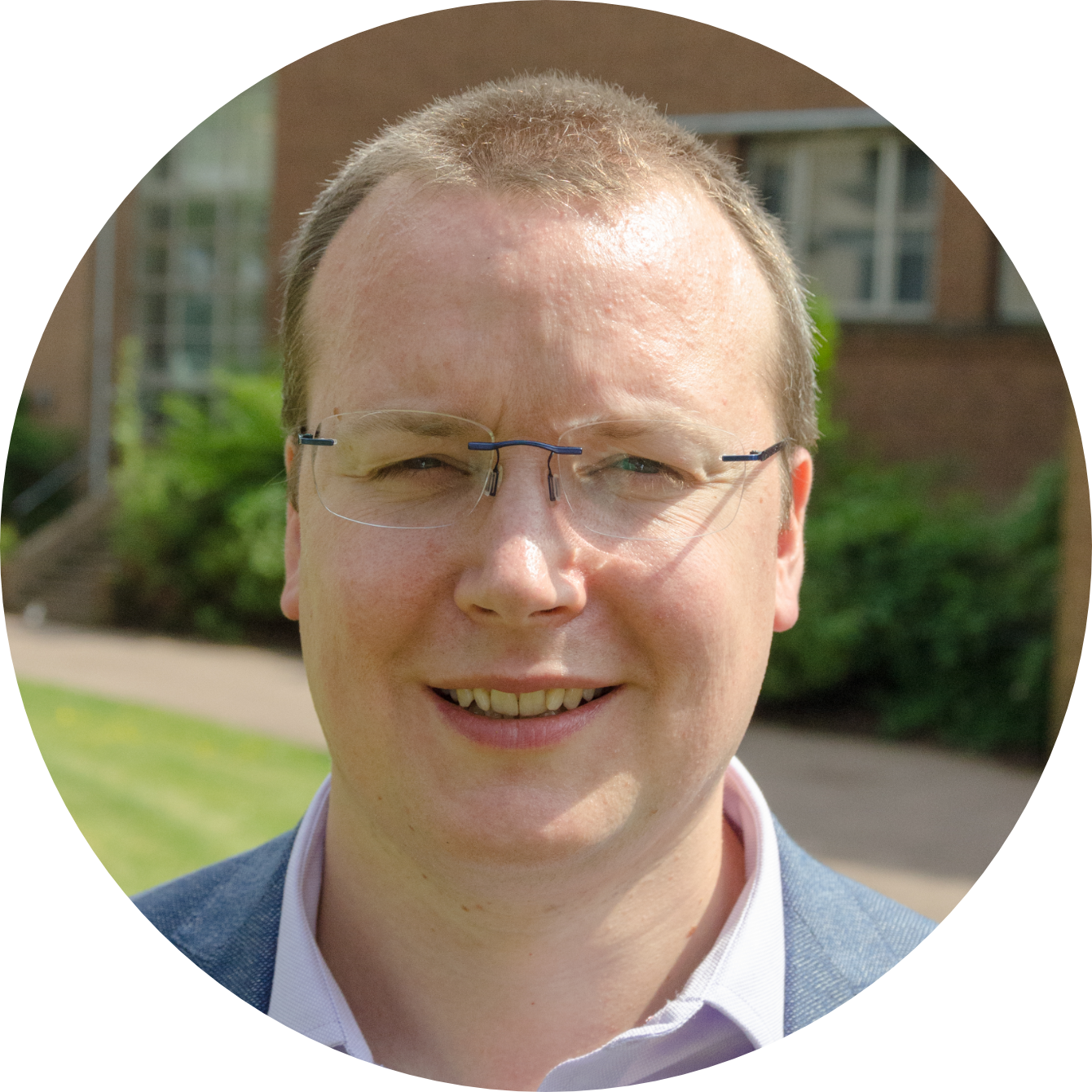 Dave is Director of Research at the School of Mathematics, University of Birmingham and holder of an EPSRC Healthcare Technologies Challenge Award. Dave’s specialism is applying mathematical models to interpret experimental data in bio-fluidic problems, encompassing research on sperm motility with Birmingham Women’s Hospital Centre for Human Reproductive Science, in addition to mathematics, engineering, synthetic biology and biophysics in the UK and worldwide.

Jackson holds an NIHR Senior Clinical Lectureship in Healthcare Science, is a Reader at the University of Birmingham and Science Lead at Birmingham Women’s Fertility Centre – having a 50:50 split between clinical and academic work. Jackson’s research focuses upon fostering multi-disciplinary collaboration to examine all aspects of reproduction and consequent effects on offspring health. Jackson is director and HFEA Person Responsible at the Centre for Human Reproductive Science; lead for the Paternal DNA / sperm research theme in the new UK Tommy’s National Centre for Miscarriage Research; and current Coordinator for ESHRE SIG-Andrology. 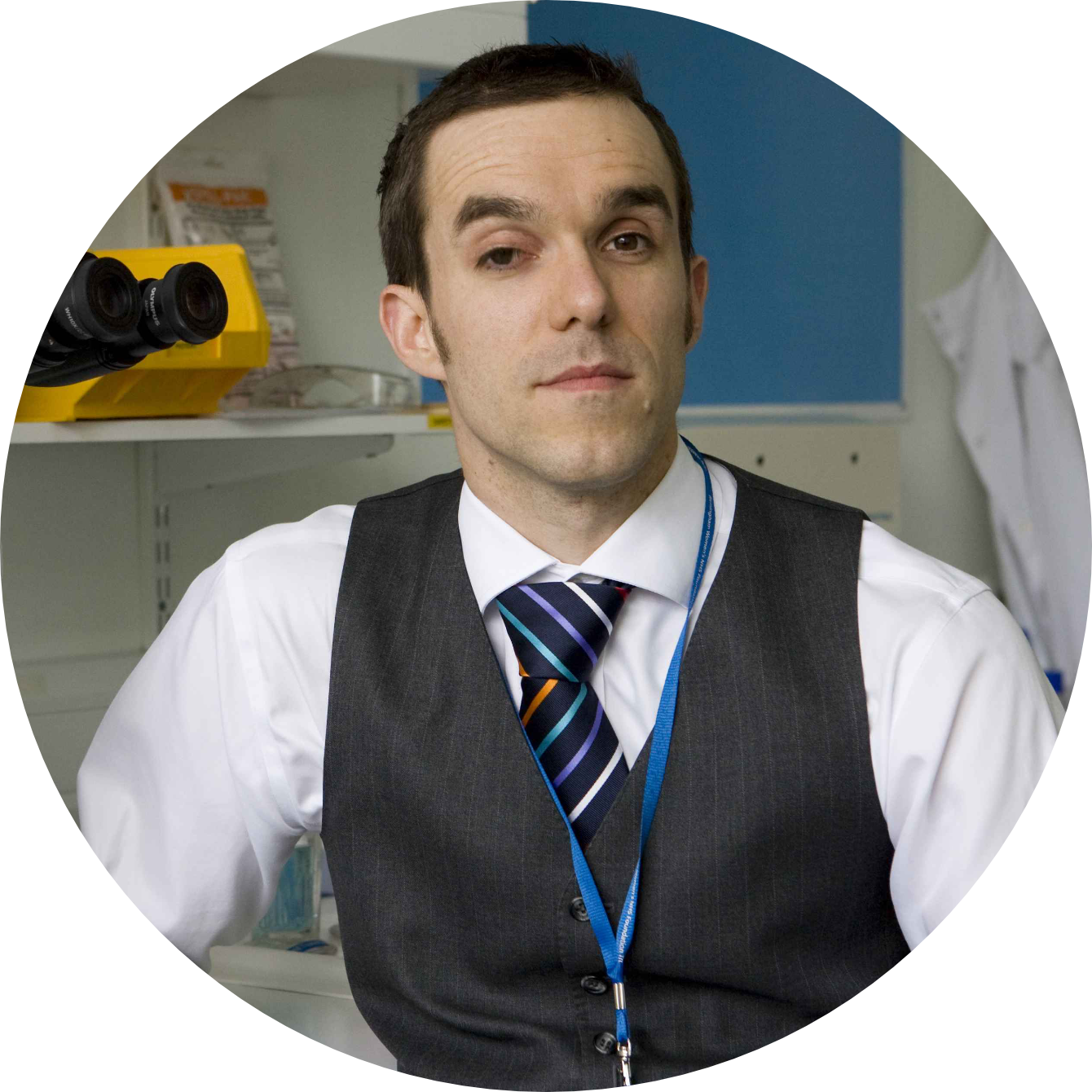 Gemma completed a PhD in Mathematics at the University of Birmingham and became a Research Fellow in Mathematical Biology in January 2017. Gemma’s research is focussed on the generation of new algorithms for the automatic detection and analysis of sperm flagellum, including experimental work obtaining images of sperm propulsion. Some other interests include propulsion and peristaltic motion in non-Newtonian fluids and the flow-induced alignment of particle suspensions used to detect pathogens in fluid samples.

We use cookies on this site to analyse traffic and optimise your experience. 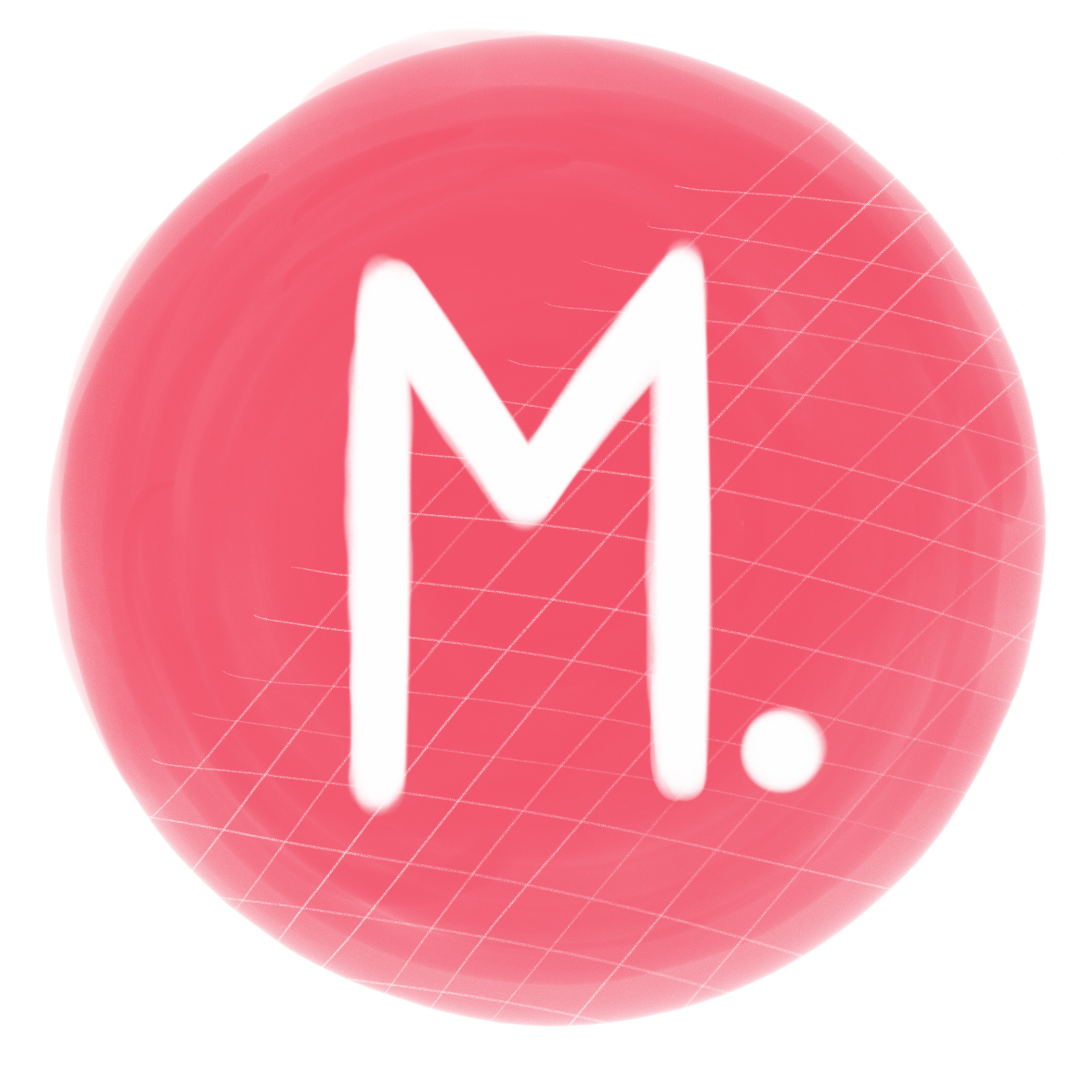